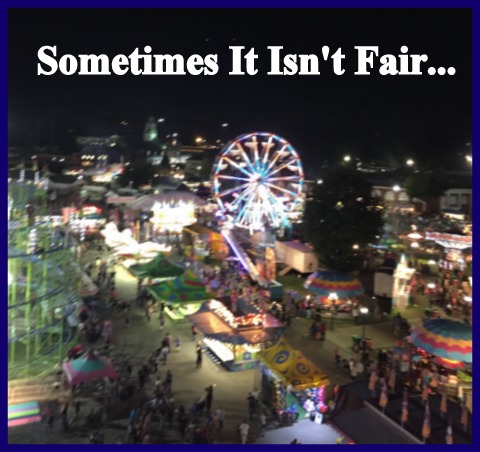 Y’all  know I love a county fair! Last year, my friend Andrea and I took our kids and headed up to the Big E, New England’s biggest fair, and the fifth largest agricultural fair in the nation. (If you haven’t heard of it before, check out last year’s blog post from my first-ever fun visit at http://www.farmgirlbloggers.com/3708#more-3708). This year, Andrea and I decided to go together again, making plans similar to last year. However, things doesn’t always go as planned…

We decided to head to the fair mid-week, on a school holiday. While last year when we went it was cool with a rainy morning, this year the weather was all-day perfect: sunny and warm with not a cloud in the sky – the kind of weather where it’s cool enough for open windows but warm enough to wear shorts and a tee shirt. We headed out mid-morning to miss the morning traffic rush, thinking we’d get to the fair around lunch. All was good, with no traffic…until we got in Springfield, Massachusetts, where the Big E is held.

You know it – that kind of nightmarish traffic that doesn’t move, with cars and trucks lined up as far as the eye can see. 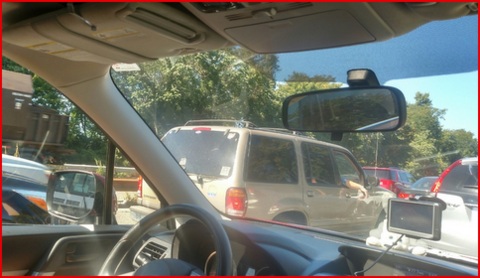 What was supposed to be a two-lane freeway became a three-lane, stopped parking lot.

Patience is a virtue, but hours in traffic is plain misery. Finally! After merely just inching for miles, we arrived – after four-and-a-half hours of sitting in the car! Fate must have felt sorry for us, as we luckily found a good parking space. We had planned on arriving by noon, but since it was after three when we finally arrived, many fair-goers were leaving and I snagged a parking spot with little difficulty (a news crew posted they couldn’t find a parking space for an hour-and-a-half)!

Once inside, we had a great time. We ate Gyros for lunch, then walked around. Our first stop was the farm tent. If you’ve been to any state fairs across the nation this year, you’ve noticed something missing. “Where’s the chicken”? Actually, poultry is missing from fairs due to the recent high risk of chicken flu, which can be deadly to birds. However, there were plenty of other attractions and animals to see, including Clydesdales, rabbits, and pigs. 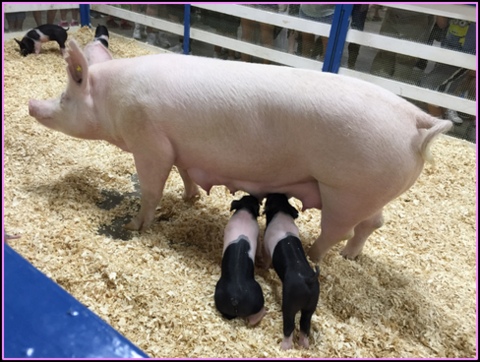 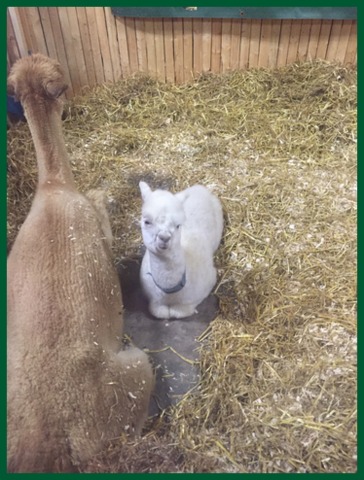 I was just smitten by that baby face! 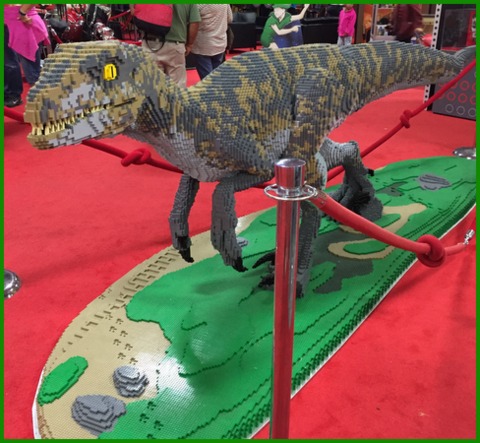 Can you imagine the time it took to build this out of Lego blocks? 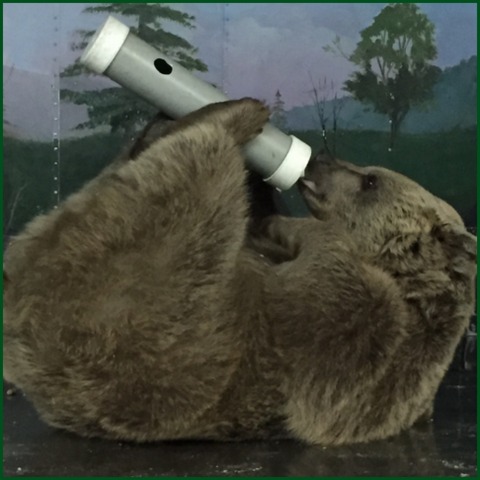 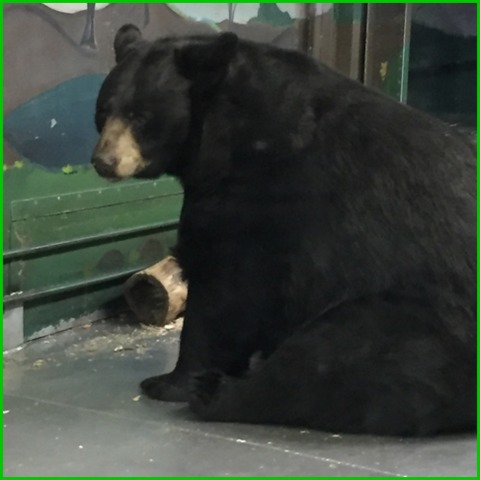 Ideas for a caption?

A record was set that day for Big E attendance. 97,892 people attended! A school holiday and day off for many in observance of Yom Kippur, and stunning made-to-order weather may have contributed to the high attendance, as well as being “Connecticut Day”. 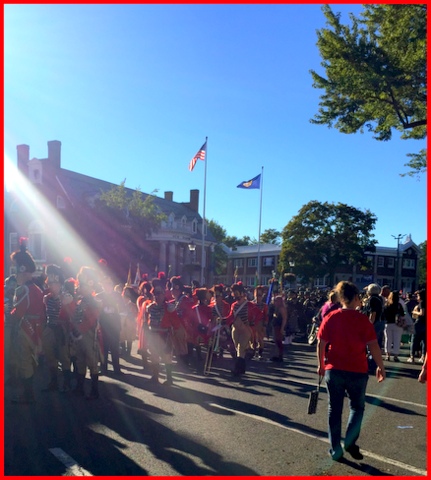 Representatives of Connecticut ready to march and play their instruments along the Avenue of States. 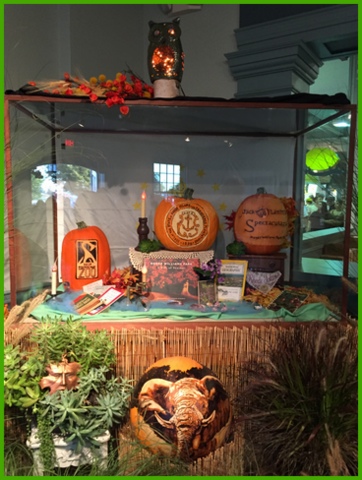 In the Rhode Island building, I now want to visit the Roger Williams Park Zoo this fall (http://www.rwpzoo.org/) after seeing a sampling of their Pumpkin Spectacular. 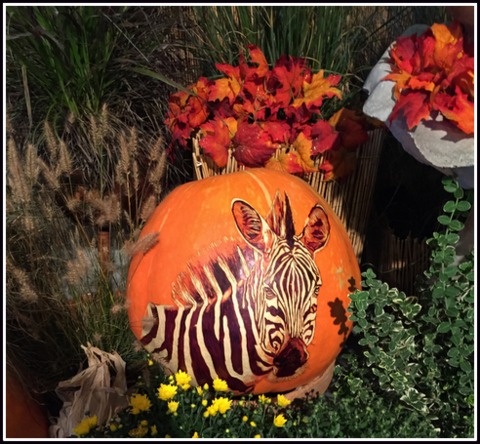 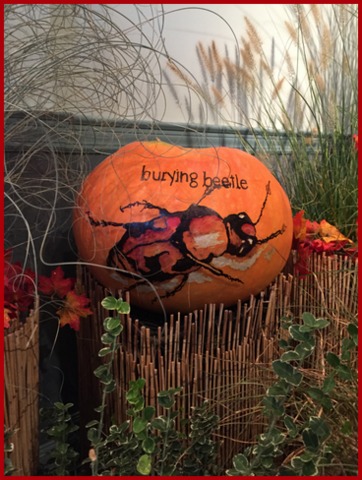 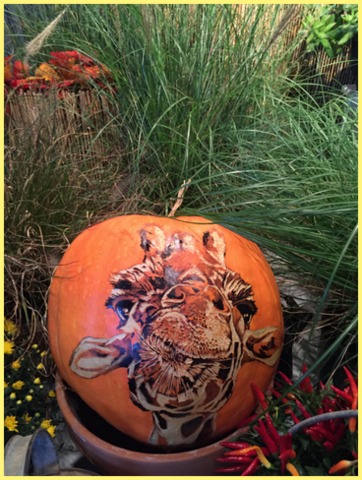 We walked through the displays at the Avenue of States, and this year my “souvenir” was found in the New Hampshire building: a hand-loomed table runner for my coffee table. I love the rich colors, and it will keep my glass centerpiece from cracking against the slate table top. 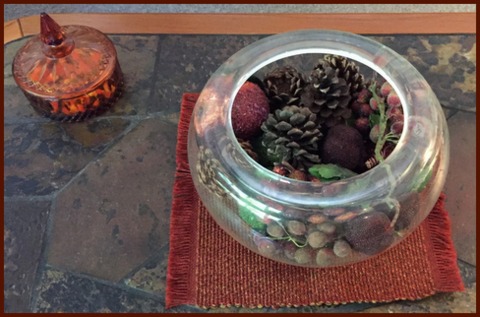 Despite the numbers, inside the fairgrounds it didn’t feel overcrowded. We didn’t wait too long to see the sights or for rides, so it turned out to be a nice day, after all. The car ride up was tough, but if we hadn’t arrived so late, we wouldn’t have gotten to see the Midway at night. What a sight, all lit up! 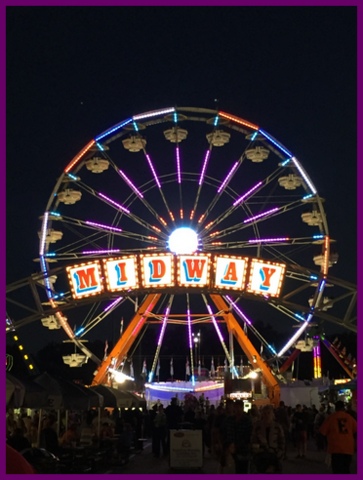 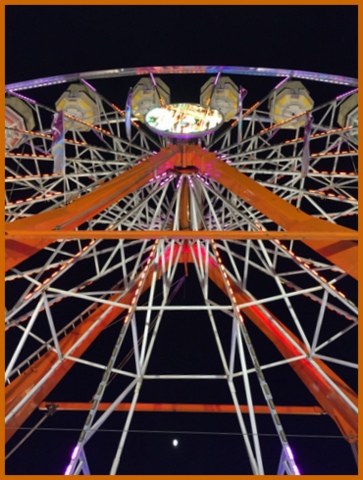 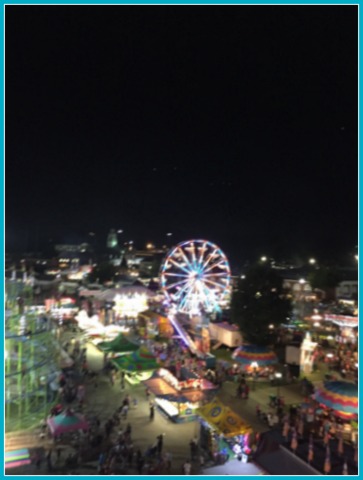 I’m not fond of heights, but I do like riding the Ferris wheel! My daughter had complained that “it wasn’t fair we lost so much time just sitting in traffic”, but on the positive side, we wouldn’t have seen the night lights, and the view from the large Ferris wheel was SPECTACULAR! (Sometimes we just have to look at things from a different perspective to get a better view). 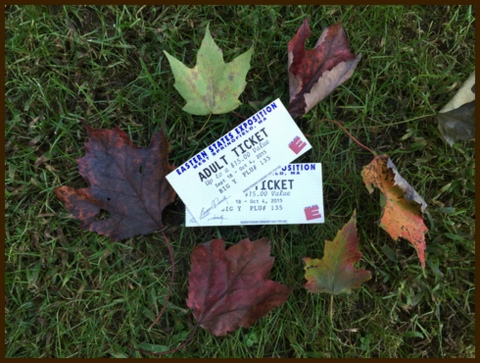 The Big E fair is going on this year until October 4th. If you go: