For Everything There is a Season

{Warning  Warning  Warning: The following post may contain offensive amounts of cliched phrases.  If idioms drive you crazier than watching political ads, then you might as well make like a tree and leave right now!}

Fall is the best season for reading a good book.  In particular, it is the best season for reading fiction.  As we head into the dead of winter, the opportunity to cuddle up with a good book and some tea on an overstuffed chair shouldn’t be passed over.  In our neck of the woods, the growing season has been over for several weeks; and I had the opportunity to concentrate on some house projects and read a whole book.  This may not sound like a lot, but I feel very accomplished! 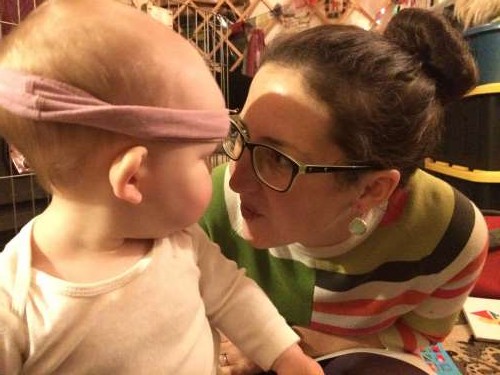 Halloween fun. Ava was an aerobics instructor, I made a feeble attempt to be a 60s housewife.

I read Donna Tartt’s 2013 insta-classic, Pulitzer Prize winning The Goldfinch.  I loved it. I found it to be an incredibly engaging story with wonderful character development and a Dickensian understanding of contemporary culture and social structures.  So, after a few weeks of not wanting to put this book down, I finished all 700ish pages.  It was one of those last pages that you don’t want to turn to just yet.  It was good to the last drop.  Isn’t there more of this story and place to escape into? One more twist to be worked out?

This was the first book that I have read largely on an e-reader thing, and–while I felt like a traitor to my beloved paper-and-ink lifelong friends–it was so much easier to read it.  I could seamlessly read much more often: whiling away in line, in bed at night when the lamp distracts Ava, while nursing at all times of day and night, or when sitting around at the laundromat (no more laundromat for us! just got a new washer!).  I do still, however, have the print version and read about 1/3 of the novel from the heft and page-turning satisfaction of a hardcover.  When I could swipe down no more, and the pages read: “2500 of 2500″ (what is with those page numbers? they make no sense to me.  But hey, I read a 2500 page book? Okay), I immediately read reviews of the novel. 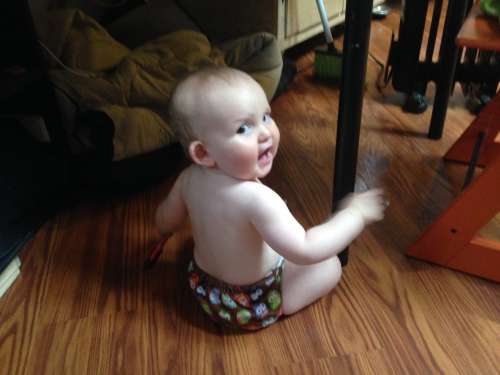 I failed to take many non-baby photos in the last two weeks!

I try to make a habit of avoiding reviews of books and movies before I read or watch them because I feel like the experience isn’t as authentic when I have someone else’s preconceived notions on my mind. After reading or watching something, however, I am a slave to reading inane comments on controversial articles as well as reviews from bougie, higher-than-thou, cream-of-the-crop critics.  It’s a strange form of self inflicted torture to read some of these things, but I can’t help it! While many critics praised the novel and hailed it as a masterpiece of our time (perhaps a bit overboard?), of course there were the stick-in-the-mud critics who did not like the book at all, apparently.  Maybe they have an axe to grind with Tartt?  Their main points generally came down to two things: The writing is fit for children and there were way to many cliches used in the writing.  What it boils down to: this novel is a prime example of the dumbing down of the English language.

You know what I should do? I should tell myself that their opinions aren’t worth a hill of beans. But I don’t.  Once in a blue moon I will end up just shaking these things off. Not this time! These are renowned critics, and their reviews really got under my skin. For one thing, the entire novel is told from the perspective of a modern day boy aged 13-23.  I believe that Tartt did a good job of embodying that voice–and part of that was using simpler language and sentence structures.

All of those accusations are fine and dandy, but I really have a bone to pick with all of the writers and writing critics who can’t stand cliches no matter how few or far between.  I’ve kept my mouth closed about cliche haters for too long!  These reviews were the last straw.  Sure, cliches can be over used…but sometimes you have to grow where you’re planted and make sun when the hay shines…err…hay when the sun shines.  If you are a contemporary writer writing from the perspective of a young man then you’re going to employ the language of that population.  Not all writing needs to or should reflect the present state of commonly used expressions, but in this day and age new pieces of literature should reflect folks from all walks of life.

It would probably have been best to nip these frustrations in the bud before they manifested into this …but sometimes I cannot remain cool as a cucumber!  I may be digging myself into a hole or flogging a dead horse, but I have yet to read any cliche defending articles out there!  If not me, who? if not now, when? 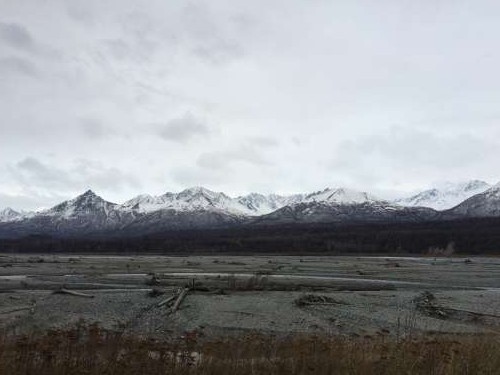 With colder temperatures yet no snow to ski–why not take the time to defend something silly?

Cliches are common expressions, often idiomatic phrases, that tend to be overused.  However, they and the people that use them are not the scum of the earth.  Maybe I’m a bit wet behind the ears ( I’m not no spring chicken, either!), but don’t we have bigger fish to fry on this, God’s green earth?

While some good people may have their heads in the clouds, I plan on leaving no stone unturned in my cliche research, and I’ve come up with this: A good rule of thumb is to know the purpose of your writing.  Do you know your audience? Will there be non native English speakers reading your writing?  Will they feel like a fish out of water navigating your idiomatic maze?  Are there more concise and direct ways to get across what you are trying to say?  Are you trying to capture the voice of a certain person or group of people?

There is a time and a place for using cliches, I just wanted to put in my two cents about this most recent attack of cliches that I witnessed.  Maybe the critics are just green with envy that Donna Tartt is raking it in and they’re not?  I know this is just a drop in the bucket in the (long overdue) defense of cliches…but we must start somewhere, right? 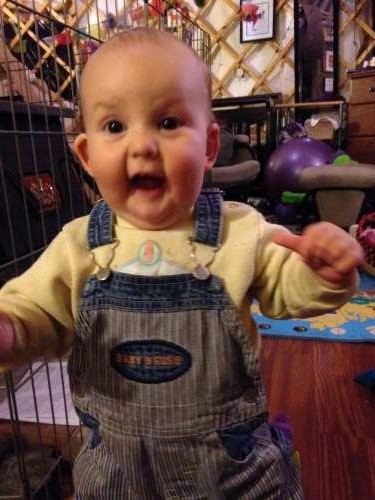 Don’t you just want to eat her?!

Enough of this silliness!  I guess when you’re a farmer without a row to hoe you find pleasure in the simple things…like cliche defense.

-Ava is growing like a weed.  I’m pretty sure she’s getting cuter, too.  She is chomping at the bit as far as walking goes.  Since she is so mobile I have to watch her like a fly on…well, you know!

-I’ve been on the fence about this coming winter (not really!  I’m super excited, but I had to use that phrase at some point).  As all things weather related, we just have to go with the flow or be destined to be disappointed. I may be counting my chickens before they’re hatched, but I think we are well prepared for the coming winter!

-The final defoliation of the trees in the yard has reminded me that good fences make good neighbors.

-As far as everyday life is concerned, everything’s coming up roses.

-As it happens, it is easy as pie to write a whole blog post containing absurd amounts of cliched phrases.  I’ve heard through the grapevine that a large proporotion of cliches are also farming/gardening related.  Upon further investigation, this seems to be the case.  By my count this post contains more than fifty cliches!  I’ll be the first to admit that this is far too many turns of phrase.

Until next time, may all your weeds be wildflowers!