I’ve loved those lyrics since they came out in the song “Home” about five years ago. Home isn’t necessarily a place, it is a feeling that one has with certain people, a culture or a location.  My blog’s little Farmgirl mascot often reminds me of a similar sentiment–“Farmgirl is a condition of the heart.”  The City Farmgirl’s quote also exclaims a similar idea–“Being a farmgirl isn’t about where you live, it’s about how you live.” 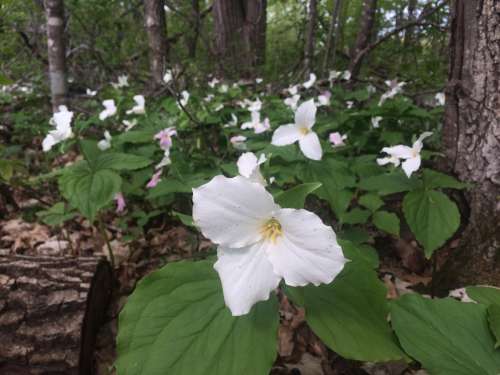 Home is where I can identify and appreciate the wild flowers. Trillium in bloom in north central Minnesota.

Now that we are contemplating moving to a more populous area, I’ve been really contemplating the idea of “home.”  What have been my homes?  Where do I consider home, now?  How will I instill the idea of home in my child and future children? 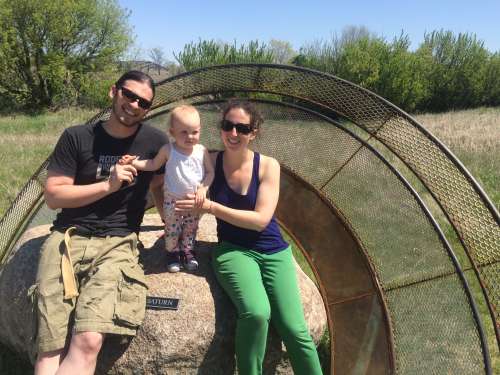 Could Saturn be referred to as home? Not quite yet…but this park is coming close. The Medicine Wheel Park in Valley City, North Dakota.

We just returned to Alaska from a fantastic vacation to the Midwest.  We visited North Dakota, Minnesota and Wisconsin.  As we prepared to leave Alaska a few weeks ago I mentioned to my little ten-year-old farming friend, Leila, that I was going, “home” for a couple of weeks.  She looked at me, confused, with a cocked head and questioned, “You mean you’re going to the yurt?”  To be fair, she knew exactly what I meant; but she hates the idea that I could some day leave Alaska and bring her favorite baby friend, Ava, with me.  She has gone so far as to prohibit me from saying “the M word” (Minnesota) around her. Again, today, when I talked about all of the fun things we did when we were “home” she gave me a disconcerted look and exclaimed, “But, Alaska is your home!”  We had to have a little discussion about how I refer to several places as my “home.”  They are the places that I feel the most comfortable, loved and safe.  They are also, generally, places that I have lived. 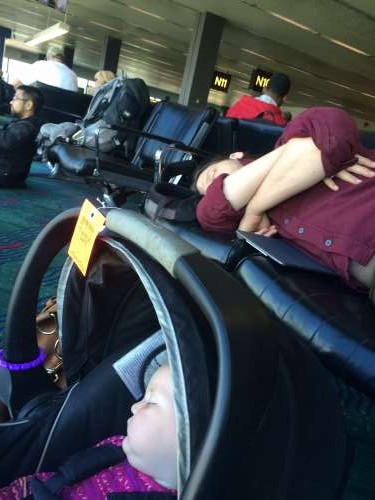 We haven’t gotten to the point where the airport is referred to as “home.” However, we feel comfortable enough to nap during long layovers.

You know how pet adoption services refer to rescue animals finding their “forever (or sometimes the terrible pun, furever) homes”?  I think Minnetonka, Minnesota is my forever home.  However, I wonder if that would still be the case if my mother was to leave the house we grew up in.  Her house is my Home, with a big H.  Maybe that will change if and when Evan, Ava and I ever end up in a house that we plan on staying in for an extended period of time.  I’ve had many other homes since going away to college at eighteen–a dorm room, several apartments in Madison, Wisconsin; a teeny tiny apartment in Yeoju, Korea; Evan’s apartment in Seoul; and apartments, houses and a yurt in Alaska!  I’ve also had some very transient “homes” in the ways of tents, hotel rooms, family member’s houses I’ve stayed in and our cabin growing up.  At the end of the day, when I or someone else says, “It’s time to go home,” we automatically know where “home” is that night. 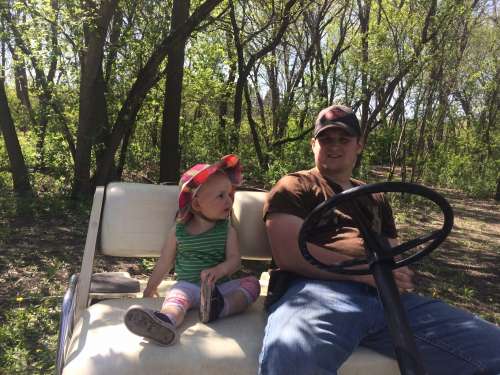 Home is where a golf cart ride is always waiting for you. Ava and Uncle Marshall in NoDak!

So what, to me, is home?  It’s where I can walk in the door feel completely comfortable.  It’s where I can take a nap on the living room couch in the middle of the day and not feel judged by anyone.  It’s where Ava can leave books scattered about and no one bats an eye.  it’s where Evan can take a shower and easily lounge around in his robe for an hour. It’s where I have unfettered access to the internet. It’s where you don’t have to ring a doorbell and it’s where you can sit and stare at the open fridge for a few minutes looking for the perfect snack. Most importantly, home is where people you love and that love you are present.  It’s where you can laugh, cry, yell and be silent without any regrets (well, maybe with the yelling depending on the situation!). 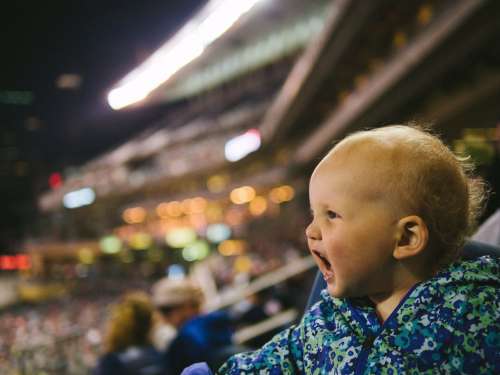 All of this undoubtedly reminds me of the myriad people who do not have any place to call home…the homeless.  Sometimes, it’s a choice, but it generally is not.  Can you imagine not having a single place where you feel comfortable, loved and safe? I have been “homeless” in the easiest sense of the term a couple of times.  The most notable was when Evan and I moved to Alaska and could not find an apartment for over a month.  We weren’t living on the streets, but it was still pretty difficult.  We “couch surfed” and mostly lived out of our car.  While we stayed with people who were incredibly friendly and helpful, we always had the lingering feeling of intruding on another’s space.  It’s exhausting to not have a place where you can totally switch off, relax and feel at ease.  Overall, it was pretty terrible; and I am eternally grateful that it is not a situation that I am forced to be in for an extended period of time. 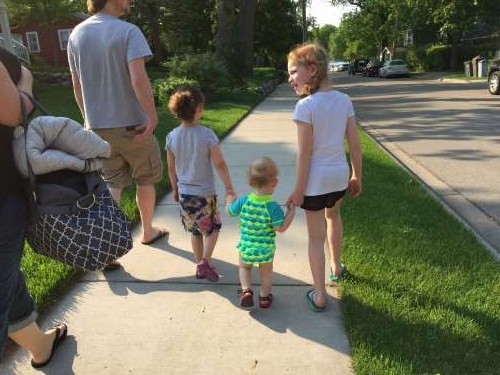 Home is filled with people we love–nieces and siblings!

So, while some may scoff at me calling several places “home.”  I think it’s pretty amazing that my family and I have the privilege of referring to several places across the United States as “home.”  We are part of a very lucky minority of people that can make this claim.  I wonder what future homes we have in stock!

What makes a “home” in your opinion?  Let us know and share some of your homes with us!

Sending peace and love from my Alaskan home,