I’ve just finished hailing in the New Year with my extended family, and something was missing (well, one big something was missing–the love o’ my life, Evan, because we are in Minnesota and he is back in Alaska.  Aside from that, though…).  I did not hear even one mention of New Year’s resolutions.  Perhaps it was because we were celebrating Christmas, or maybe…just maybe…we all realize that New Year’s resolutions are generally hog wash! 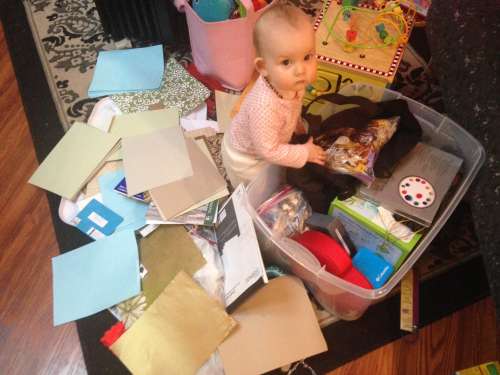 In doing a little research, it looks like only eight percent of people claim they achieve their New Year’s resolutions.  I think that this is largely due to over ambitious and rather vague resolutions like “I will lose weight” or “get organized” or “spend less, save more.”  This doesn’t mean resolutions are bad–it’s probably a good thing to try to challenge and check ourselves after the sometimes gluttonous and carefree holidays.  We are finally on the upswing in hours of daylight for those of us in the northern hemisphere, giving us more energy. I guess it’s also nice to add this ritual into starting a new chapter in our lives.  Still, I usually don’t make resolutions because I know I won’t follow through on them. In years passed, however, I know that I have made the resolution to do more yoga. 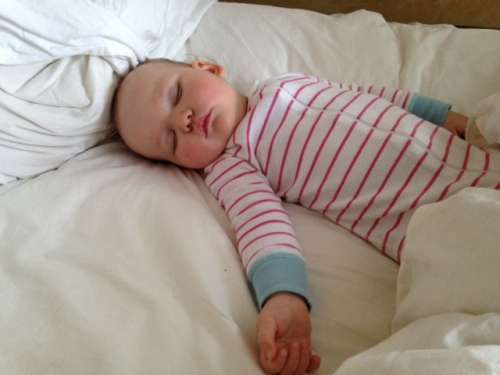 I think, overall, that I actually did achieve this resolution last year (but did I make that resolution last New Year?  I don’t remember at all…).  In fact, with a lot of help from a good friend, I became a certified yoga teacher.  I have only taught a few classes here and there and none of them have been for pay.  I recently taught a last minute class  at my dear friend’s bachelorette party when the hired yoga teacher had to cancel because of a family emergency. 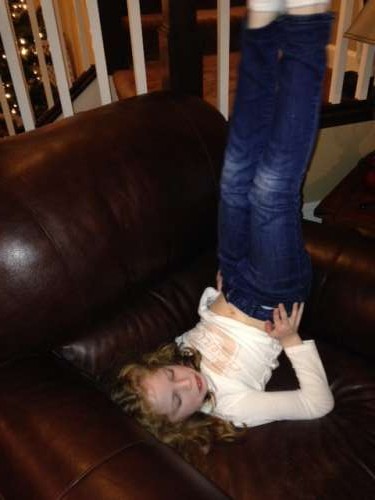 Even though I’ve only taught a few yoga classes, I have developed my own yogic philosophy that yoga can and should be practiced anytime, anywhere.  One of the biggest hurdles to accomplishing things for many people is the preparation.  When a simple activity is preceded by an outfit change and need to procure and set up equipment, I think it is much less likely that we are actually going to do it.  “Doing yoga” doesn’t have to be a one hour ordeal.  And, in fact, “doing yoga” is much more than just practicing poses; but I’ll get into that in a second.  In a texting conversation with a friend a few weeks ago, we were lamenting the need for change in our morning routines.  We both expressed the need to do more yoga.  At that moment, I declared, “I’m going to do a few sun salutations RIGHT NOW.”  She agreed to do the same.  So, thousands of miles away from each other, we both stopped what we were doing and spent a few minutes doing a few sun salutations.  Mine devolved into me playing with Ava and my dog because they were both super excited that I was doing things on the ground.  Because I hadn’t spent a bunch of time getting ready, this wasn’t a big deal. 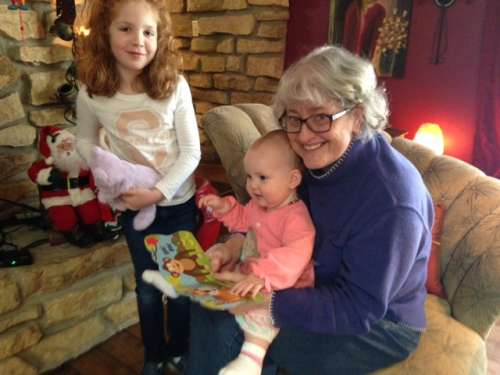 You know what?  Playing with my dog and Ava is also a form of yoga!  So many people think that “doing yoga” is twisting your body around on a mat for an hour.  But that is just a tiny, itsy, bitsy, part of yoga.  In fact, asanas (or yoga poses) are only mentioned a few times in the ancient yogic literature.  They are just meant to be a tool to help calm and unite the mind, body and soul.  Their are “eight limbs” of yoga and the postures are just one of these limbs.  Other limbs include practicing compassion for other living things, telling the truth, meditating on the divine (whatever that is for you!), practicing breathing, controlling ones emotions and concentration and neutralizing ones desire for hoarding wealth, among others.  True yoga is more about living a present and conscientious lifestyle than it is about getting a booty that looks awesome in yoga pants.  Alas, this isn’t how we view it and it has turned into a physical exercise program.  Is this a bad thing? probably not, but the truth should be more widely known, yeah? 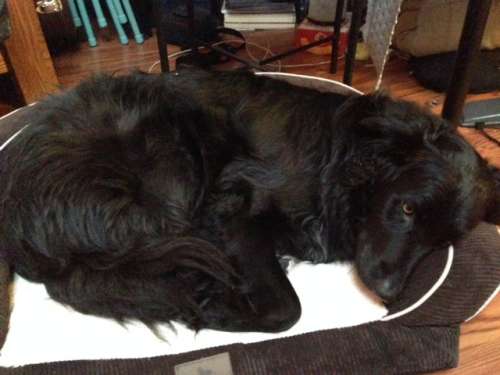 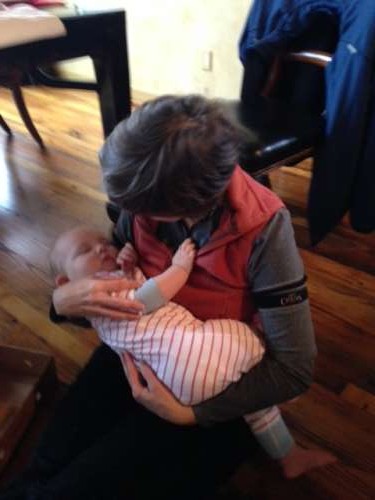 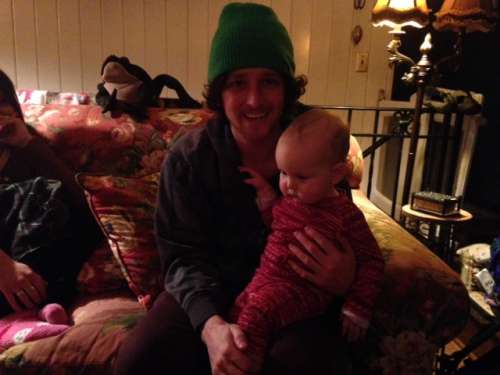 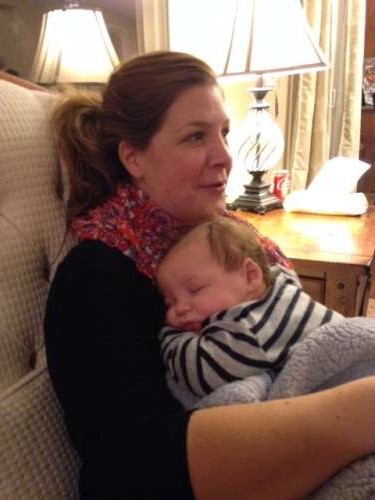 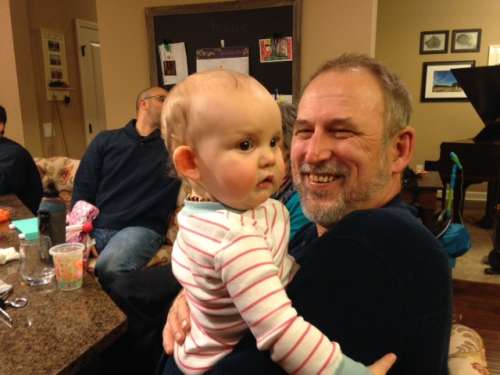 In looking at yoga as a whole, last year was a good one for me.  I did do more of it, and I am proud of that.  So what am I getting at here?  I guess it’s hard for me to articulate in my nearly constant state of sleep deprivation (thank you, Ava!), but it has something to do with setting too high of expectations of ourselves and not recognizing the accomplishments that we do make.  If our goal is to “lose weight” doesn’t that mean we just want to be healthier?  If we want to be “more organized” doesn’t that mean we want to use our time more wisely?  It’s hard to measure success when the result, as a whole, isn’t necessarily tangible or measurable; yet just a little scratching of the surface shows us that we achieve our goals in more than one way. 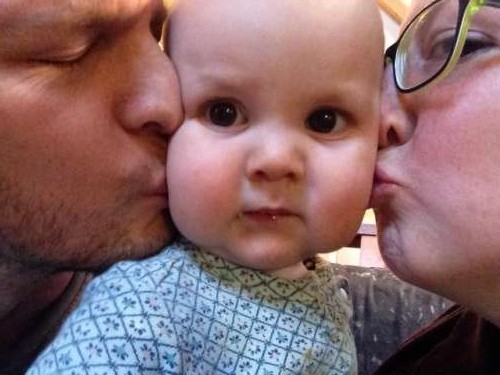 So, I’m encouraging all of us to be a bit kinder and gentler to ourselves than we sometimes are.  There is no reason to demand too much or recognize too little.  We are only human, after all; and with that comes a sometimes fragile psyche.  It also brings with it a multitude of experiences that can all work towards a common goal. 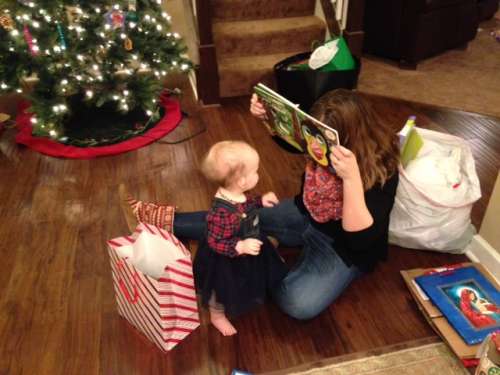 With that, have you made a resolution for 2015 (how is it already 2015? that sounds SO futuristic!)? What about past resolutions?  Were they achieved in part or whole? Tell us about it! 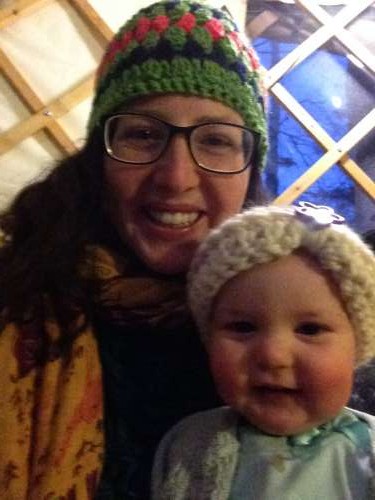 A Very Happy Farmgirl New Year to ALL!!

Until next time my Farmgirl sisters, be good to yourselves,

Sending peace and love from Minnesota,