END_OF_DOCUMENT_TOKEN_TO_BE_REPLACED

Hello All, Sorry it has taken a few days to get this posted.  We had some technical difficulties with permissions and the like…Sometimes living in a yurt has its snafus.  We hope you are all well! 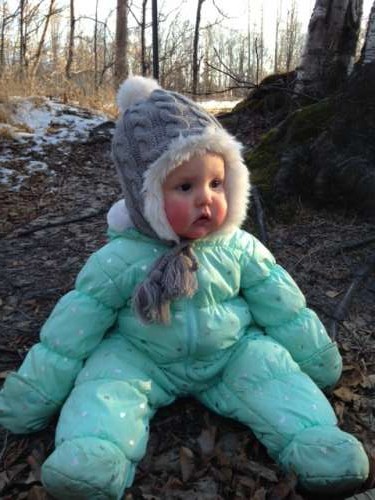 Okay…how could you not tickle this adorable baby?