Posted on May 22, 2014 by Rural Farmgirl Alexandra Wilson

How are you doing?  Have you recently taken a moment to stop, breathe and just be? Often, these moments are too few and far between.  This is especially true during this time of the year.  With spring showers (or snow…or even drought depending on where you are!) comes a deluge of other to-dos.  There’s the proverbial spring cleaning that seems to drag on and on; there are seeds to spread, seedlings to pot up and plants to get in the ground; there are lawn mowers to tune and bicycles to clean up; and there is always, ALWAYS, something to re-organize. 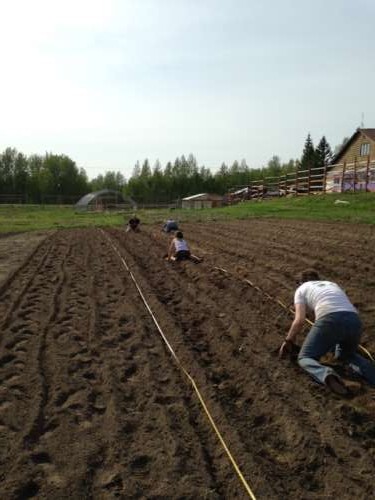 During the spring there is definitely a lot of do-ing.  It seems like we reserve the winter for our times of reflection and pause–and it makes total sense!  It feels right and natural to take time to reflect and meditate on life when the do-ing is lessened.  However, I believe that we should aim to include these moments throughout our days, weeks, seasons and lives.

END_OF_DOCUMENT_TOKEN_TO_BE_REPLACED

Posted on May 8, 2014 by Rural Farmgirl Alexandra Wilson

Hashtags.  I don’t really understand them….Well, I understand them on the basic level. People add them to the end of social media things so that they can later be searched for according to the hashtag used.  It’s simple, really.  I guess it could also be useful for some things–like major breaking news in countries with strict media laws or whatever.  However, their pervasive overuse on social media has long ago surpassed ridiculous and is now comical.  I read a funny thing the other day that went something along the lines of this: “I just saw an old phone from the nineties and it had a hashtag on it!  Why would an old phone need one of those?  Hashtags didn’t exist back then!”  Haha.  Silly teenagers who don’t know what a pound sign is.

Anyhow, I digress as per the usual.

On New Year’s Eve, my friend stayed with us and applied the hashtag #yurtlyfe to the pictures she took that evening.  We thought it was clever and amusing; we had a good laugh. Well, I searched the internet with this hashtag and it turns out she is not the first one to use it (sorry, Emma).  #yurtlifebestlife didn’t bring up any Google hits, so what does that say?  Perhaps I’m a social media word genius…or maybe, just maybe, yurt life isn’t really the best life… 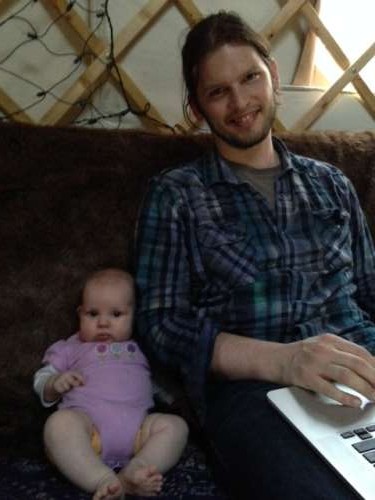 You know you’re in a yurt when every picture has a lattice in the background!