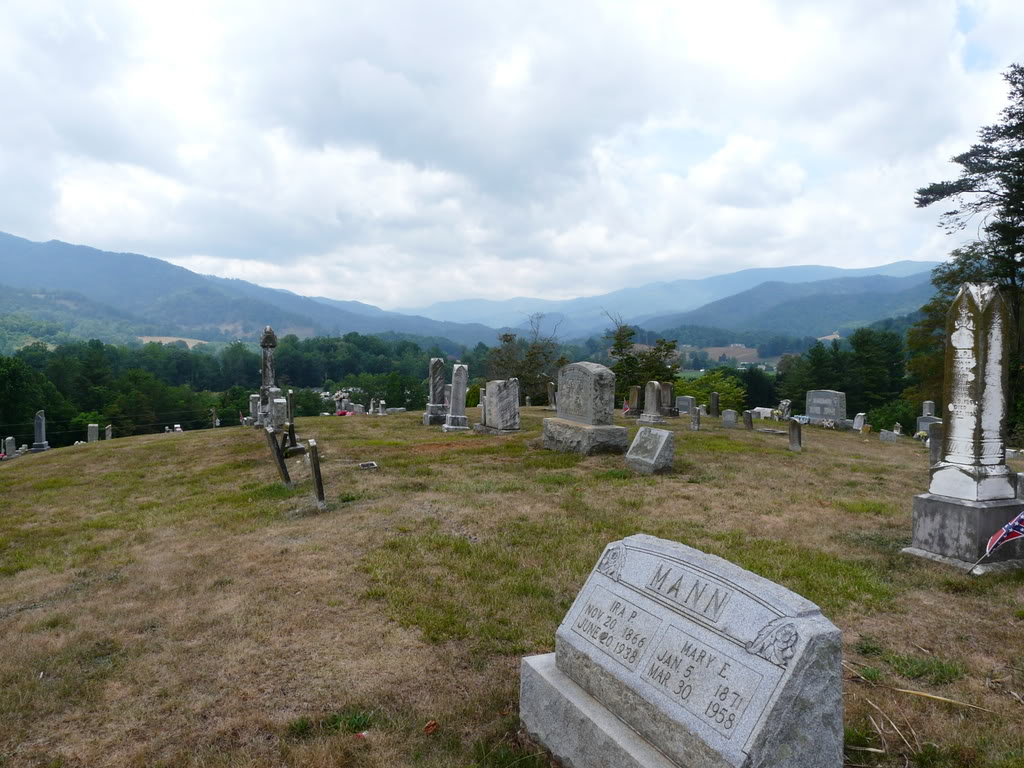 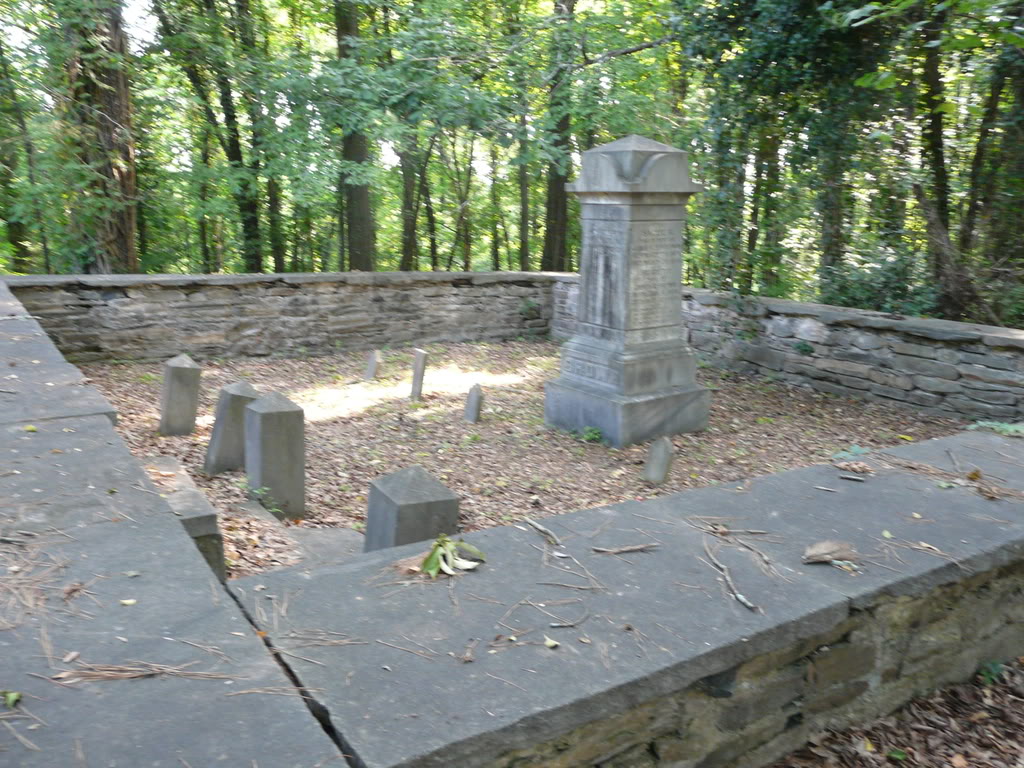 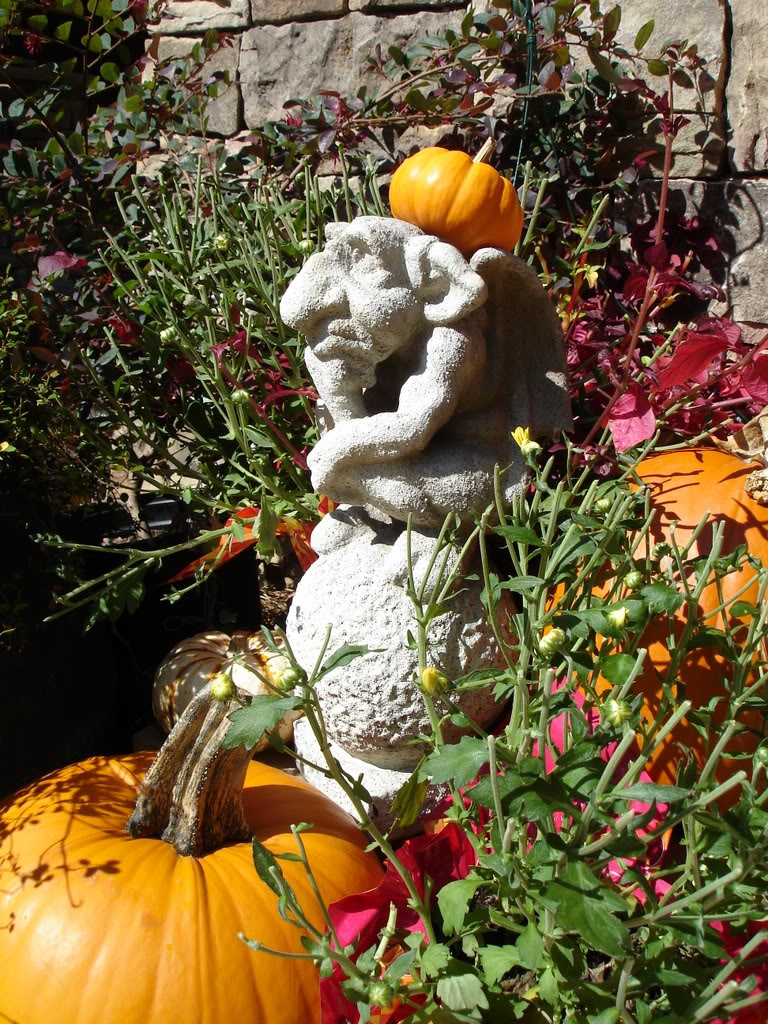 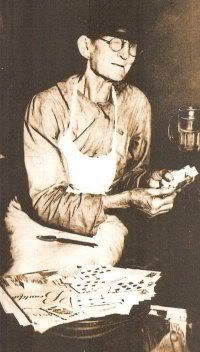 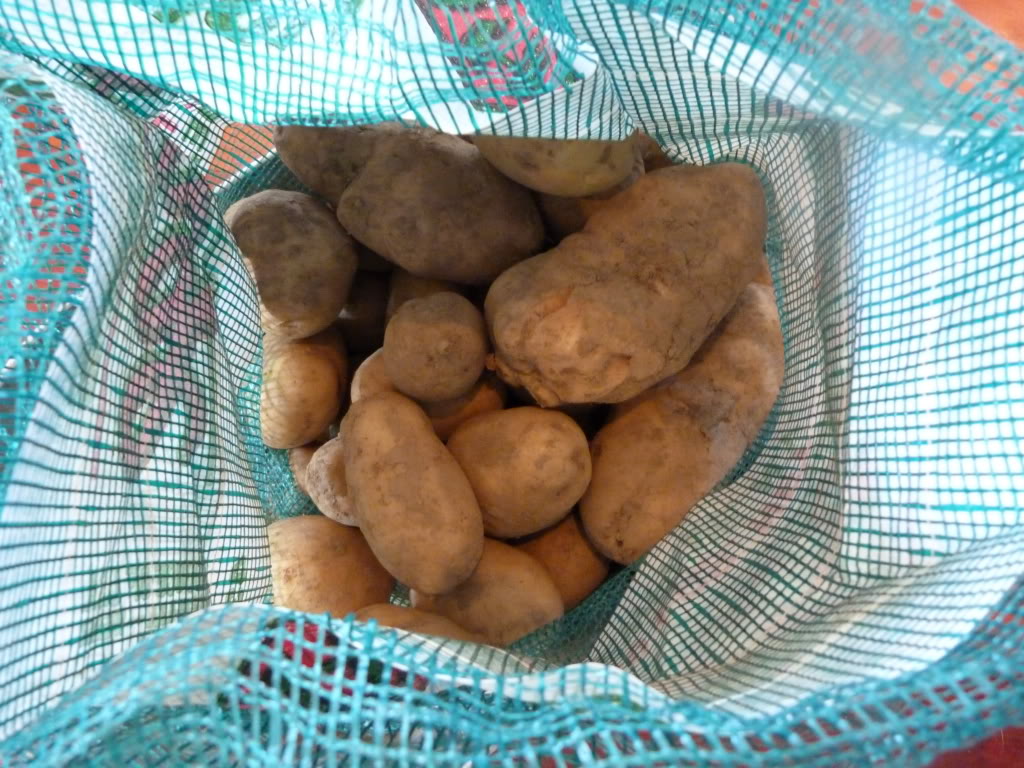 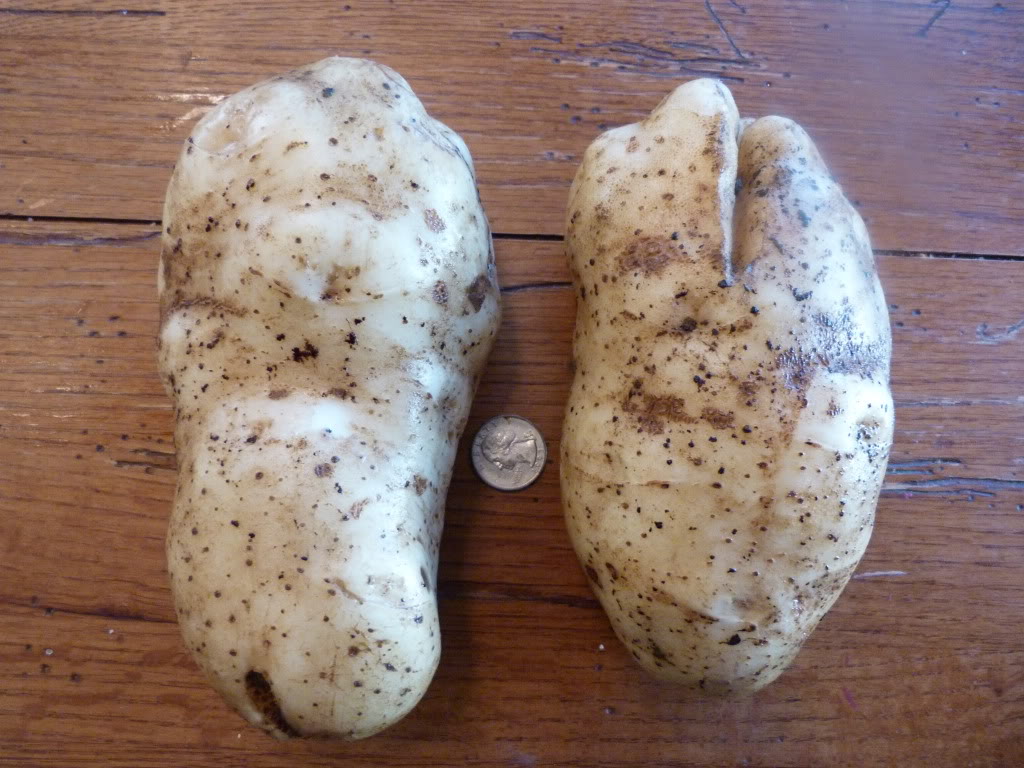 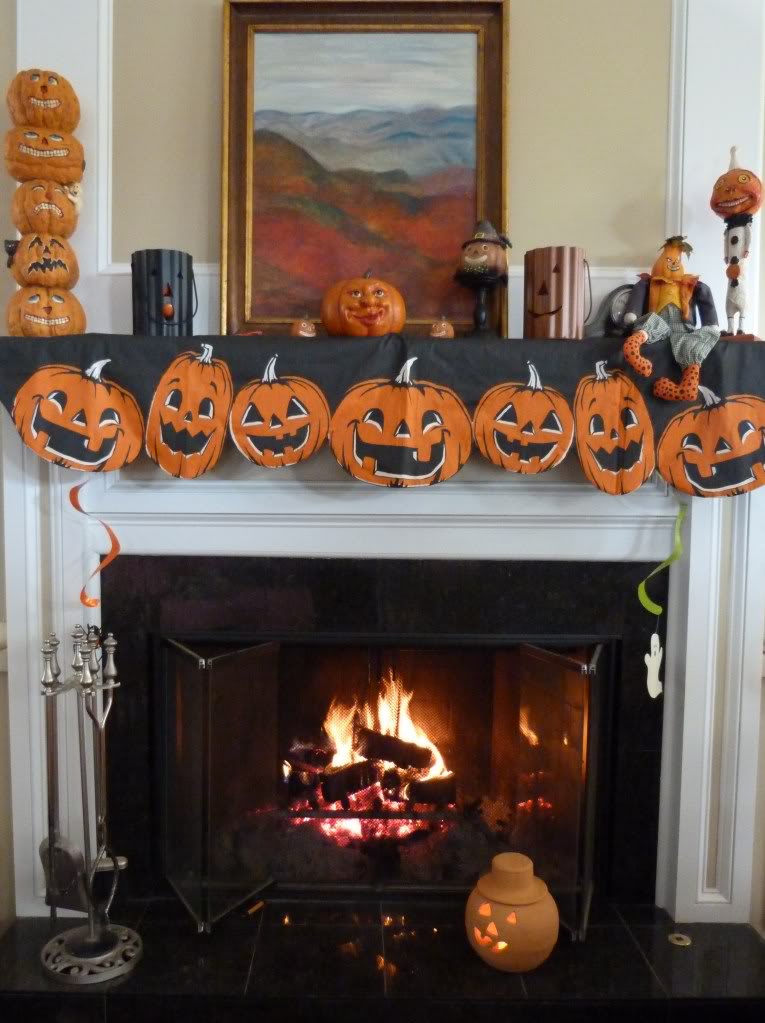 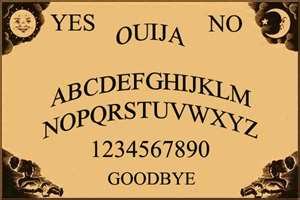 Leave a Reply to Cathy Harvey Cancel Your Response